Can Exercise Help Boost the Effect of a Flu Shot?

Can Exercise Help Boost the Effect of a Flu Shot?

At Arrow Physical Therapy & Rehabilitation, we have an acute understanding of healing, specifically the way blood flow contributes to that healing. That’s why a recent series of articles in the media on the effectiveness of the flu shot and exercise sparked our interest.

According at an article in the NY Times*, being physically fit has been found in many studies to improve immunity in general and vaccine response in particular. In one notable 2009 experiment, fit individuals (through brisk walking, in this case) displayed higher than average influenza antibody counts than non-fit individuals.

That study involved a year of dedicated exercise, which led scientists to also wonder whether a single, well-timed bout of exercise might similarly strengthen the vaccine’s potency. After several studies to that effect, researchers concluded that exercise can assist vaccine response by activating parts of the immune system. Additionally, in speeding blood circulation following a flu shot, it may have distributed the vaccine away from the injection site and to other parts of the body.

Volunteers who had exercised after being inoculated exhibited “nearly double the antibody response” of a sedentary group, said the researcher. They also had higher levels of certain immune system cells in their blood that help the body fight off infection.

Finally, it is widely believed that exercise boosts the body’s immune system in general, which may help contribute to the effectiveness of the flu vaccine. 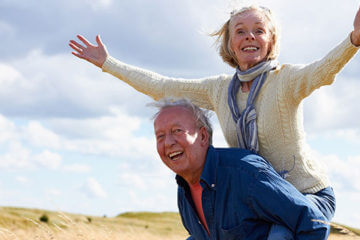 Make the most of your health care plan this holiday season

The holiday season is just around the corner, which means it’s time for good cheer and great food with friends and family. It also means that your time to spend the remaining funds in your Read more… 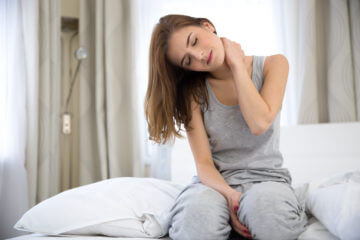 Three Common Neck Pain Causes You May Have

One of the most common nagging pains a person experiences is neck pain. It can range from a dull ache to a sharp, piercing pain with every turn of the head. It can be challenging Read more… 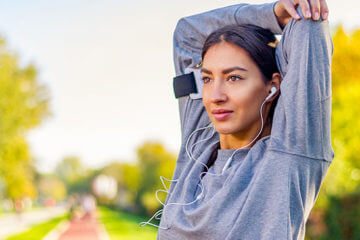 5 Reasons Why You Need to Start Stretching

If there’s one thing that you can count on an Arrow PT physical therapist introducing into every session, it’s stretching. Yes, building strength and endurance is important. But whether you’re an athlete, or someone coping Read more…