Carpal tunnel syndrome is an example of a wrist injury that most Union, New Jersey, residents are familiar with. However, there are also other wrist injuries that are very common. For example, it might be beneficial for you to be able to recognize a scapholunate wrist ligament injury in Union.

What is a scapholunate ligament injury?

There are several common ways that scapholunate wrist injuries can develop. For one thing, falls can easily cause this injury, and this is especially true because people typically try to catch themselves with their hands when they fall. This can cause the scapholunate ligament to be put under extreme stress, and this stress can cause the ligament to be strained or torn.

What symptoms can you expect with a scapholunate wrist ligament injury?

Pain in the thumb side of the wrist is the most common scapholunate ligament injury symptom. However, there are also other symptoms you can have with this injury. Many people notice popping or snapping sounds when they move their wrist, and the wrist may swell or bruise after the injury occurs. It is also likely that you’ll have a weak grip, and this can make it more difficult to hold kitchen utensils and do other normal daily tasks.

Arrow Physical Therapy & Rehabilitation is proud to offer wrist treatment and many other services at our clinic in Union. Our team can start you on the road to recovery with a complimentary screening. Using the information gathered from the screening, we’ll then build you a personalized hand and wrist therapy plan designed to:

Take the next step to get our help with your wrist injury. Contact our team today for more information or to schedule an initial appointment. 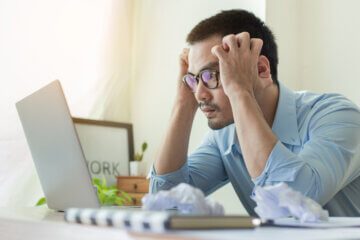 Mild headaches are something that most people experience every once in a while. But headaches that occur daily for residents in Springfield, New Jersey, can be especially annoying. People who have such headaches 15 days Read more… 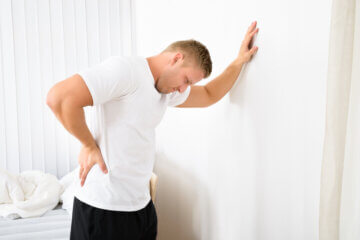 Trochanteric bursitis is a condition that affects the hip. It occurs when the bursa on the outside of your hip becomes inflamed, and recovering from bursitis in your hip can take some time in Woodbridge, Read more… 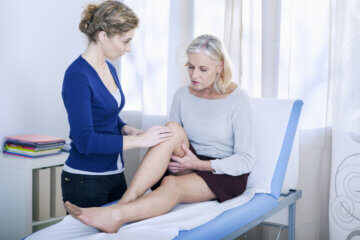 The Hospital for Special Surgery (HSS) is one of the most awarded orthopedic hospitals in the U.S. Located in New York, New York, HSS offers many orthopedic services including surgery and physical therapy, but this Read more…